My Glass World is, a shifting sand of top musicians with one man in charge. Initially a pianist, Jamie Telford has worked within many musical fields in his long career. He has played on Top 10 hits with The Jam, experimented with electronics, scored theatre music on a world tour of ‘Hamlet’ and classical music and made music for ads and film. A Scot in London, his home country has played its part in influencing the album, from its poetry to all its musical signposts. The latest My Glass World album Still Life With Machine Gun is his most complete expression of this musical and lyrical vision to date

Jamie would be the first to point out that Still Life With Machine Gun is not the product of just one individual. Working closely with engineer and musician Sean Read, whose credits in production and engineering include the likes of Edwyn Collins, and Dexy’s Midnight Runners. Jamie largely wrote and recorded the album during lockdown with band members and associates sending recorded parts around the basic template recorded with himself and Sean prior.

That shared purpose began with the ideal of freedom that characterises the entire collection. Songs can breathe, melodies are set free and each individual track stands on its own merits whilst dovetailing into its companions. They contain more than the odd lyrical swipe at those deserving of it, affirming an idea of music as the great communicator that is at the heart of Jamie’s thinking: ‘Of course, music has power, everything bleeds into raising consciousness. I do believe you can shift the way people think with the right song and the right lyric.’

The pair have created an album that refuses genre, rhythmic with some Stax era horns, possessed of soul throughout; seeking out the right mood for each song rather than looking to create a monolith. Working with and hiring additional musicians via friends and connections who can as Jamie describes ‘play really well and turn on a sixpence’ Working with such talent has enabled Jamie to marry lyrics to music. Songs like Step Right Up and When Everything Closes highlight the musical range encompassed on the album.

This album also features the first cover of a Bowie track he has attempted in which he tried to swerve the usual faithfulness to the original but changed the tempo and musical colour in an attempt to re-interpret what is really there.
‘You can listen to something from forty years ago and it still works, it still sounds right. That’s the area I am looking to work in, making it sound right, simply or with more complexity, rather than worrying as to whether it sounds current,’ notes Jamie.

Still Life With Machine Gun is an album that moves on from its predecessor and as one reviewer says “makes it a high bar to supercede.” 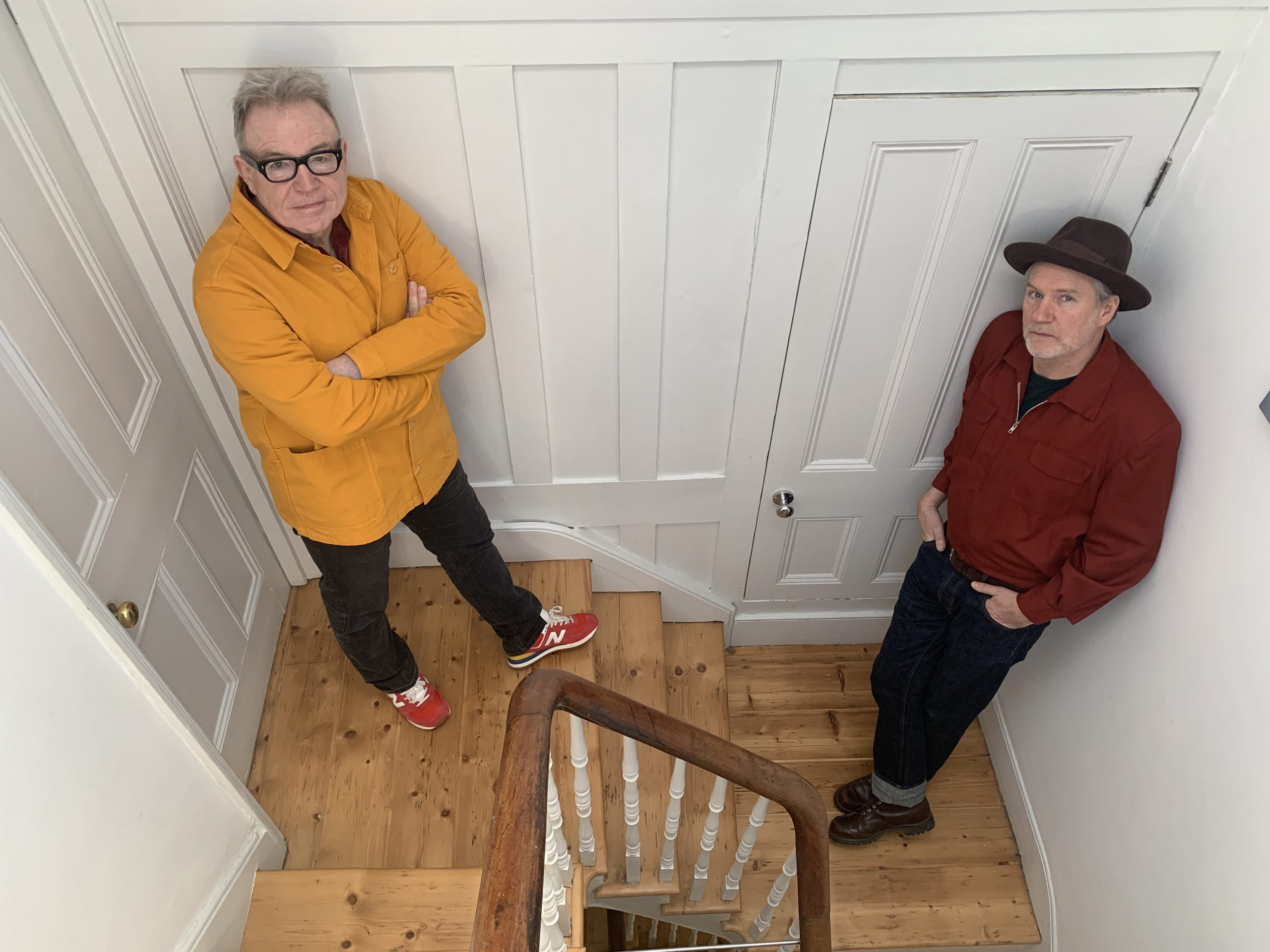